FRANCE’s minister of transport Mrs Elisabeth Borne confirmed on July 19 that the €26.1bn Lyon - Turin high-speed line is one of the major projects to be paused by president Mr Emmanuel Marcon pending a review of France’s infrastructure plans. 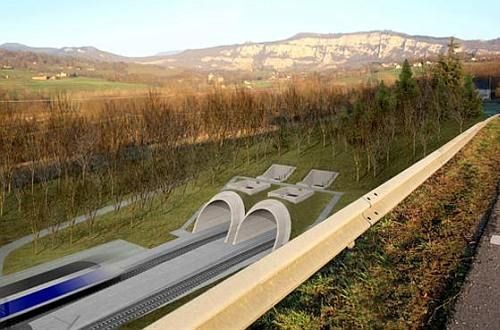 In an interview with French news website Reporterre, Borne said that the state faces a €10bn shortfall in funding for committed projects and maintenance, and a “break” is therefore needed to “reflect on the mobility model and prioritise projects.”

“We will re-examine expenditure and resources to ensure we are no longer making unfunded promises, and have resources consistent with the promises we have made,” Borne says.

Macron said at the opening of the Bretagne-Pays de la Loire high-speed line on July 1 that a forthcoming national council of the French regions will be used to start the process of deciding which major projects will be allowed to continue. This will feed into new transport legislation encompassing financing and spending priorities for the next five years.