THE prime minister of Malaysia, Mr Tan Sri Muhyiddin Yassin, and the prime minister of Singapore, Mr Lee Hsien Loong, have held a video conference to discuss the future of the Kuala Lumpur - Singapore high-speed project ahead of a December 31 deadline for the suspension of the project. 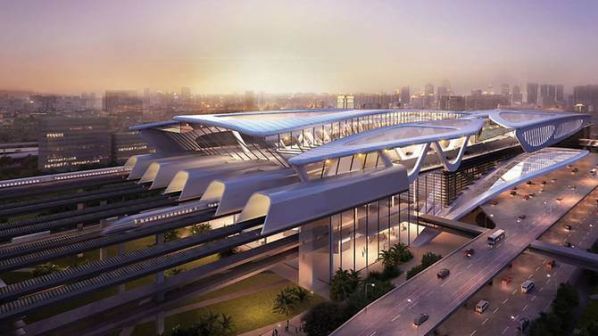 In a joint statement released on December 2, the prime ministers announced that they had taken stock of the progress of discussions, and gained a good understanding of each country’s respective positions. Both sides will announce further details on the project through a joint statement in due course.

The 350km line, which will have eight stations, was originally due to open in 2026.