THE 99km, 280km/h Mannheim - Stuttgart high-speed line re-opened on schedule on November 1 after German infrastructure manager DB Networks completed 205 days of renewal and refurbishment work at a cost of around €185m. 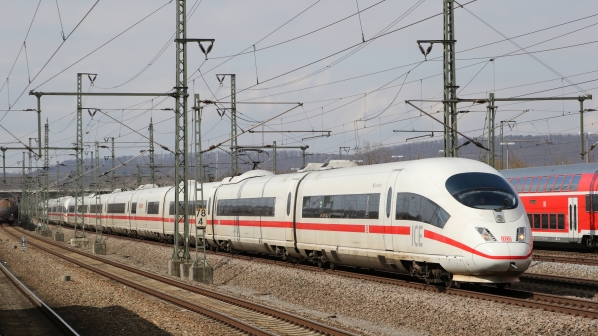 DB Networks has been progressively renewing its two original high-speed lines, which opened in the early 1990s. In 2019, the Hannover - Göttingen line was renewed. In 2021, the section of the north-south line between Göttingen and Kassel will be renovated.