MEXICO's Ministry of Communications and Transport (SCT) announced on July 27 that it has issued an international invitation to tender for contracts to construct a 210km high-speed line linking Mexico City with Queretaro. 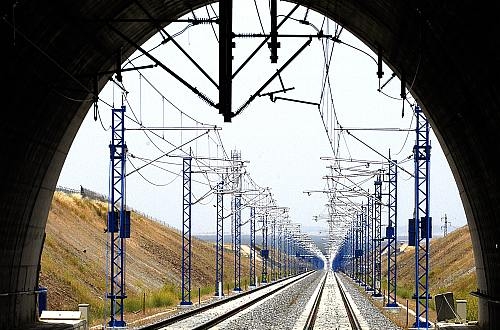 The project is expected to cost around $US 3.3bn and is part of a $US 9.4bn programme of freight and passenger rail projects announced by SCT in February.

The line will be designed for operation at up to 300km/h and is expected to carry around 23,000 passengers per day with a journey time of around 59 minutes between Buenavista station in Mexico City and Queretaro.

SCT says construction will start by the end of the year and commercial services are expected to begin in the second half of 2017.