MEXICO's Federal Secretariat of Communications and Transport (SCT) has agreed to pay $US 1.3m in damages to China Railway Construction Corporation (CRCC) for costs incurred in bidding for the cancelled Mexico City – Queretaro high-speed line. 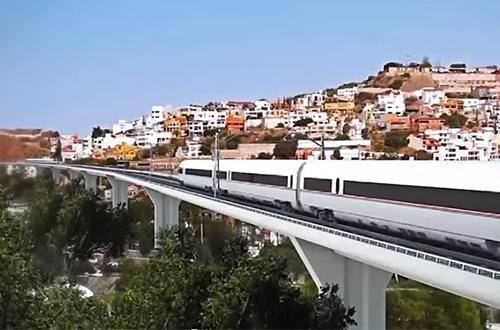 On November 3 SCT announced that it had awarded a $US 3.75bn turnkey contract to design, build, operate and maintain the country's first high-speed line to a consortium of CRCC and it Mexican partners, which was the only bidder for the project. However, just three days later the president of Mexico Mr Enrique Pena Nieto announced that the contract had been annulled amid concern over a lack of transparency in the bidding process.

A new tender was launched but the project was subsequently cancelled due to budgetary pressures.