THE board of Italian open-access high-speed operator NTV appointed Mr Flavio Cattaneo as its new CEO on February 26, and also approved new strategic and business plans for the company. 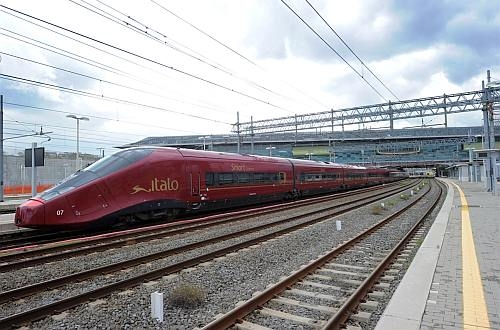 Cattaneo will succeed Mr Antonello Perricone, who will remain with NTV as the company's president.

The first urgent issue facing Cattaneo will be the moratorium on repayments on NTV's €675m debt, which is due to expire at the end of March.

Last year NTV appointed financial advisors Lazard to draw up a restructuring plan for its debts.