NETHERLANDS Railways (NS) has confirmed that it will order Bombardier Traxx locomotives to replace the abandoned V250 high-speed trains manufactured by AnsaldoBreda for Fyra services between Amsterdam and Brussels. 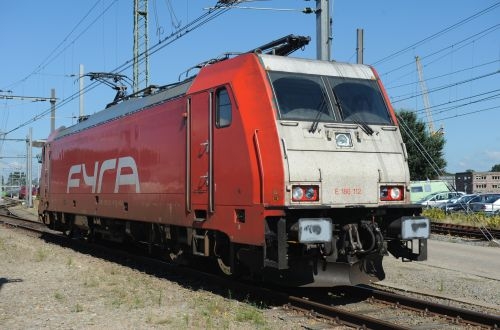 NS is already operating temporary Dutch Fyra services with Traxx locomotives and NS ICRm 'Prio' coaches at a maximum speed of 160km/h between Amsterdam and Breda after the V250 sets were withdrawn from service in January following a number of technical failures. NS and Belgian National Railways (SNCB) subsequently cancelled orders for the trains in May.

SNCB has previously refused the temporary Traxx solution for the complete service between Amsterdam and Brussels, but the impending order indicates that it has now changed its view.

NS was exempted from issuing a tender for the locomotives due to the pressing circumstances surrounding the Fyra service. However, the number of locomotives that will be ordered will only be confirmed after a new operating model for Fyra is delivered and accepted by Dutch secretary of state for infrastructure, Ms Wilma Mansveld, which is expected to happen in October.

In the meantime investigations will take place to identify ways to operate the temporary trains as push-pull sets.