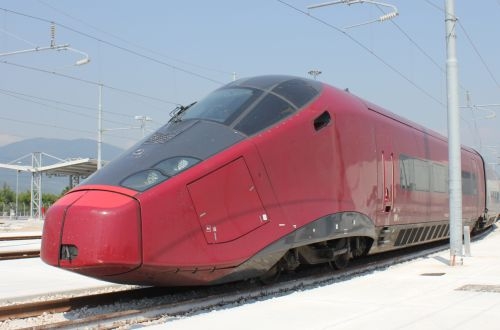 Up to now, NTV has only been allowed to use Tibertina and Ostiense stations in Rome, which are on the periphery of the Italian capital, while NTV's competitor Trenitalia operates nearly all of its high-speed services from Termini, Rome's main station located in the city centre, which gave Trenitalia a commercial advantage.

NTV has not decided yet how many trains a day it will operate from Rome Termini nor when it will launch its service.

Both RFI and Trenitalia are subsidiaries of Italian State Railways (FS).