THE steering committee of Italian open-access high-speed operator NTV voted on September 24 to restructure its debts, with shareholders expected to contribute capital, while the company has also decided to withdraw Italo services to the Adriatic Coast from the start of the 2015 timetable on December 15. 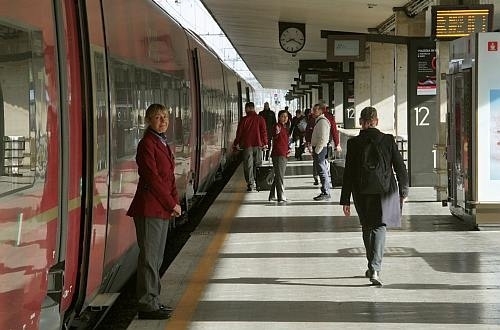 NTV launched services from Milan to Rimini, Pesaro and Ancona a year ago, but it has decided to withdraw from the route due to high infrastructure access costs.

NTV says the cessation of this service will enable it to strengthen its presence on the profitable Milan - Rome - Naples route.