THE Iricav 2 consortium has begun preliminary work on the €2.7bn Verona - Vicenza section of the €4.8bn Verona - Padua high-speed line ahead of schedule. 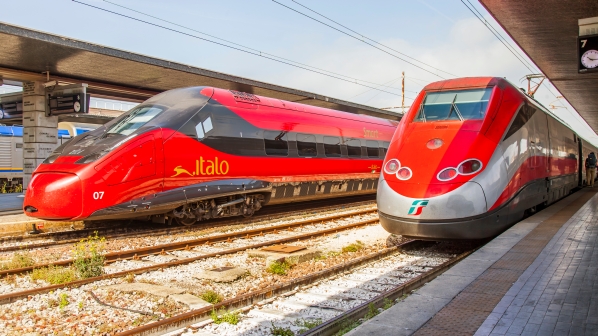 The consortium, an 83:17 partnership between Webuild and Hitachi Rail STS, was awarded a €2.5bn contract in August.

Initial work includes clearing land using explosives at the future tunnel site near San Martino Buonalbergo, which will allow the line to pass under the A4 motorway near the Verona Est junction.

From December, the consortium will also launch a qualification system to preselect contractors, which may later be invited to take part in a limited tender or negotiation for the project’s main works contracts.

The qualification system will be launched following the publication of the process on the consortium's website and in the Official Journal of the European Union.

The first section will run for 44.2km through 13 municipalities, and will offer two additional tracks to the existing double-track conventional line when completed in 2026.

The Verona - Padua line will effectively complete the Milan - Venice high-speed line and will form part of the trans-European transport network (TEN-T) Mediterranean Corridor, which runs from Spain to the Ukrainian border.