RB Rail, the company set up to oversee the Rail Baltica high-speed rail project to link the three Baltic states to Poland, has appointed its management team and published the results of a cost-benefit analysis. 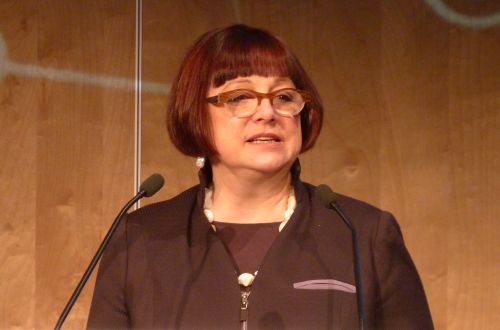 The Rail Baltica project foresees the construction of an 870km mixed-traffic standard-gauge railway with a design speed of 240km/h running from the Estonian capital Tallinn, via Riga and Riga Airport in Latvia, and Panevezys and Kaunas in Lithuania, to the Polish border with a branch from Kaunas to the Lithuanian capital Vilnius.

The line will be equipped with ERTMS and will provide the first standard-gauge connection between the Baltic states and the rest of the European Union (EU). Logistics hubs will be developed in each country and links will be provided to Finland across the Baltic Sea. The new railway would also re-establish direct passenger links between the three Baltic states, as only domestic passenger rail services are currently provided on the existing 1520mm-gauge network.

The cost of the project is estimated at €5.79bn with a 6.32% economic rate of return. Mr Nauris Klava, a director of Ernst & Young Baltic, which conducted the cost-benefit analysis, says this is above the 5% EU funding threshold. The EU is expected to fund €4.634bn of the cost leaving the three Baltic states to contribute €1.154bn. So far, the project has been allocated €765m from the EU’s Connecting Europe Facility (CEF) and tenders have been invited for the first section from Riga to Riga Airport. Construction of Rail Baltica is expected to start in 2018-19 with commercial services commencing in 2026.