Spanish operator will work on design and development of the Texas high-speed scheme. 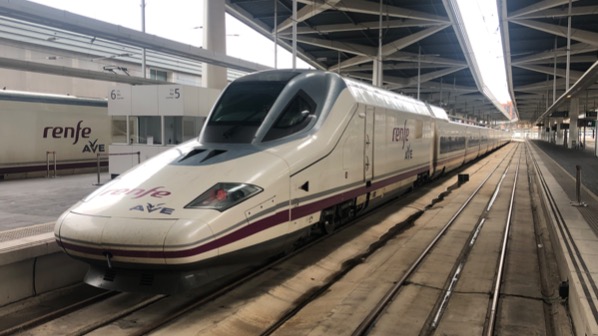 SPANISH state-owned operator Renfe has been appointed operator of the 386km Texas Central high-speed project between Houston and Dallas.

The Spanish company will work on the design and development of the operator and commercial aspects of the project.

The contract was signed with Central Texas – the private consortium developing the project. It comes after Webuild was appointed to lead the consortium that will build the infrastructure.

Renfe has already been providing advisory and consulting services to Texas Central since the end of 2018 in the supply, final design, execution, construction, testing and commissioning of the line.