SPAIN's state-owned train operator Renfe has announced that its train leasing subsidiary, which will be established over the next few months, will be allocated a fleet of 26 high-speed trains for lease to new operators entering the soon-to-be-liberalised high-speed market. 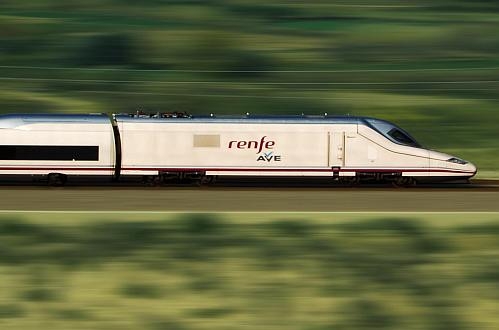 Renfe operates more than 200 high-speed trains of 10 different types supplied by four different manufacturers, although it has not disclosed which trains will be available for lease. All of the trains have been acquired within the last 20 years at a cost of €13-25 million per set, and annual usage equates to around 4 billion passenger-km.

Although the Spanish government wants to attract new operators into the high-speed market and to compete against Renfe from July 2013, company sources quoted by business journals last week stated that the liberalisation process will have a limited scope and that "no more than two or three companies, including Renfe" will be allowed to compete in the market, at least in the initial phase.