The cooperation was launched in 2013 following the withdrawal of cross-border night train services. 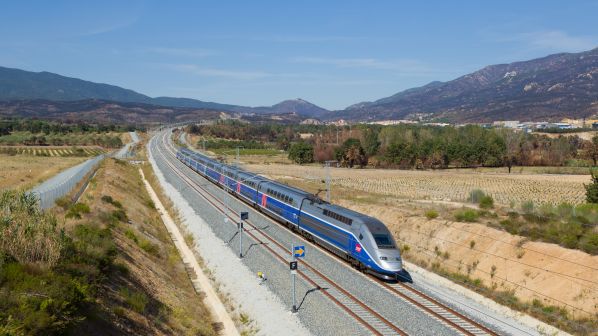 The two operators launched the joint high-speed services through the 50:50 Elipsos joint venture at the end of 2013 after withdrawing overnight services from Paris to Barcelona and Madrid. This includes a Paris - Barcelona service operated with SNCF TGV Duplex sets, along with services from Barcelona to Toulouse and Lyon and from Madrid to Marseille with Renfe class 100 high-speed trains.

SNCF says these services have always lost money and were hit hard by the Covid-19 pandemic, which reduced passenger numbers by more than 50% which resulted in service levels being reduced or withdrawn.

The separation comes amidst increased competition between the two operators. SNCF started to operate low-cost high-speed services in Spain, in direct competition with Renfe, from May 2021 while Renfe has declared its intention to operate high-speed services such as Marseille - Lyon - Paris in France, although this has been hampered by problems with authorising its trains north of Lyon.

SNCF has said it will continue to operate the Paris - Barcelona service on its own from the end of 2022. It is not yet known whether Renfe will continue the trains operated with the class 100 fleet, as these were less profitable.