THE CEO of French National Railways (SNCF) long-distance subsidiary SNCF Voyages Mrs Barbara Dalibard announced on July 8 that a direct TGV service will be launched between Strasbourg and Brussels following the completion of the second phase of TGV Est in 2016. 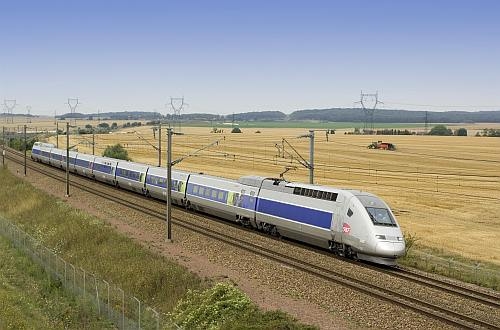 SNCF is planning to operate two return services per day on the route from spring 2016 with a journey time of 3h 40min.

The 106km second phase of TGV Est between Baudrecourt near Metz and Vendenheim on the outskirts of Strasbourg is due to be commissioned in March 2016.