TP FERRO, the build-operate concessionaire for the international high-speed line between Figueres, Spain and Perpignan, France, has sought judicial protection in a final attempt to avoid bankruptcy proceedings. 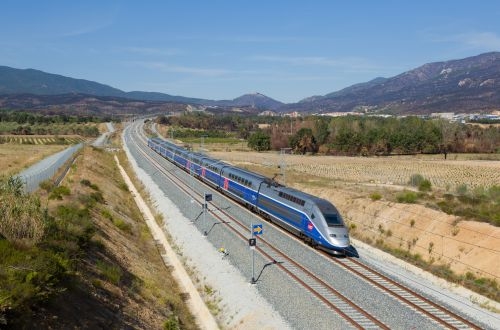 The company, which is owned by Spanish and French construction companies ACS and Eiffage, has debts totalling €428m which it cannot repay with its current level of income because traffic on the line through the Pyrenees has failed to reach projected levels. Less than 100 trains per week currently use the line, which is well below capacity.

TP Ferro now has three months to start negotiations with creditors, which include banks Santander, RBS, BBVA, ING Direct Caixabank and Bankia, according to press reports. Half of TP Ferro's debt is in the hands of distressed securities funds. The Spanish government is also closely following the process, as creditors could file claims making the public sector liable for the lack of traffic.

Last February TP Ferro sought €350m in compensation from the Spanish and French governments for additional costs incurred during the construction of the line, but the international arbitrator rejected this claim in accordance with the concession contract signed in 2003.

Construction of the 44.3km line started in 2004 and was completed on schedule in 2008, with TP Ferro covering approximately 40% of construction costs and the remainder being paid directly by Spain and France.

Trains did not begin running on the new line until December 2010 due to delays in completing the Barcelona - France high-speed line. TP Ferro has already obtained compensation for this delay by means of a three-year extension to its concession and more than €100m in state credits.