SPAIN's Council of Ministers has authorised the Ministry of Development to approve a tender by Adif High Speed worth €266m for the construction of three sections of the Basque Y high-speed network linking Vitoria, Bilbao and San Sebastián with Irun on the French border. 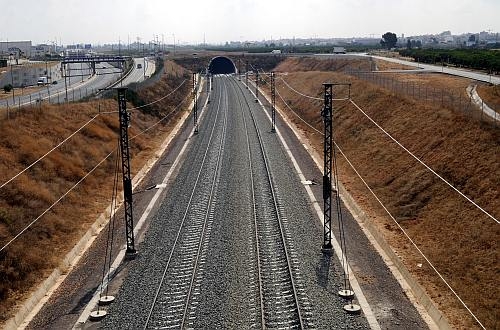 The three sections which form part of the so-called Bergara Node are the 2.7km underground Zumelegi sector from Arrasate to Mondragón-Bergara worth €114.3m, Elorrio – Bergara (2.6km) worth €83.7m, and a 2.9km section in Elorrio worth €68m. The latter entails the construction of three single-track viaducts, the longest of which will be 1490m.

The Bergara Node, which has two other sections totalling 5.6km, is one of the last sections of the Basque Y project leaving only the access lines to Bilbao and Vitoria to be completed. The standard-gauge line will be used by both passenger and freight trains.