Study to look at adapting Bordeaux station for London services

PROPOSALS to develop direct services between London and Bordeaux took a step forward on October 10, when the four infrastructure managers on the route signed an agreement to launch a joint feasibility study into adapting Bordeaux St Jean station for international operations. 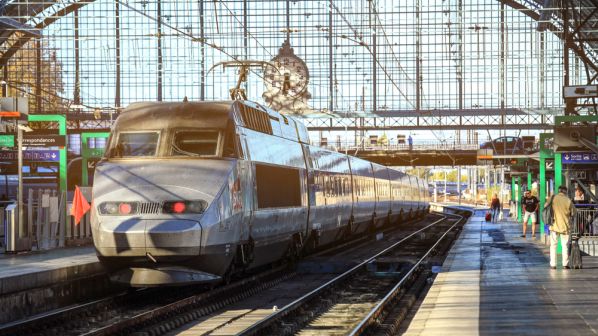 The study will examine the requirements for border control and security facilities at St Jean, which would be a prerequisite for direct services to London St Pancras.

According to the partners, more than a million people travelled by air between London and the Bordeaux region last year, and modelling indicates that rail could capture up to 20% of this market, with a journey time of less than five hours envisaged.

The agreement follows the launch of discussions between the four infrastructure managers earlier this year.

“There is already significant demand for travel between the southwest of France and London,” says Lisea commercial director, Mr Philippe Jausserand. “Our new line between Tours and Bordeaux is the last link in the high-speed route allowing a fast, direct and competitive journey to London. The ideal conditions are now in place to design a future international terminal for Bordeaux Saint Jean.”

“With one in four British Expats living in the Bordeaux Region, we have every confidence that this will be a successful and well-used route,” says HS1 commercial director, Mrs Wendy Spinks. “Today we are demonstrating this confidence by investing in the station development necessary to make it a reality.”