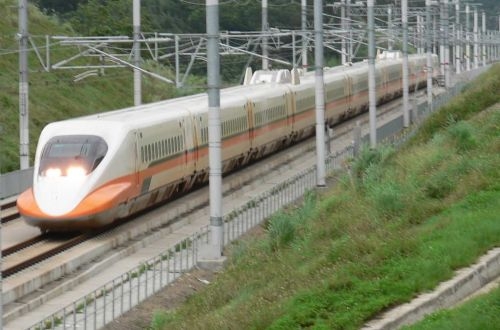 The new stations are due to open by the end of next year. This will be followed in 2016 by the opening of a 9.2km extension from Taipei to Nangang, for which Toshiba and Mitsubishi Heavy Industries won the E&M and trackwork contract in July 2013.

In addition, Toshiba and Kawasaki Heavy Industries received an order in May 2012 from THSRC for four additional 12-car trains to expand its fleet.