THALYS announced on December 22 that ridership on its services will exceed seven million in 2017, the first time in the operator’s 20-year history that passenger numbers have reached this figure. 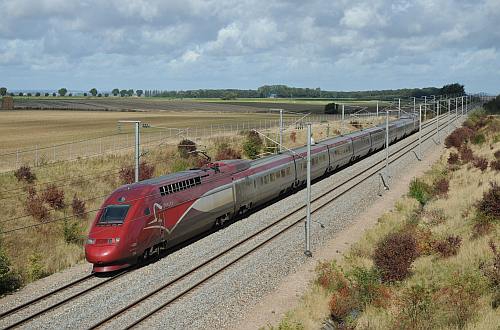 Thalys says it has experienced “uninterrupted passenger and revenue growth” over the last 15 months, and its new fare structure, with Premium, Comfort and Standard class options is proving popular.

Passenger numbers between Paris and stations in the Netherlands have increased significantly and Thalys says the Paris - Brussels Izy low-fares service has also been “very well received.”