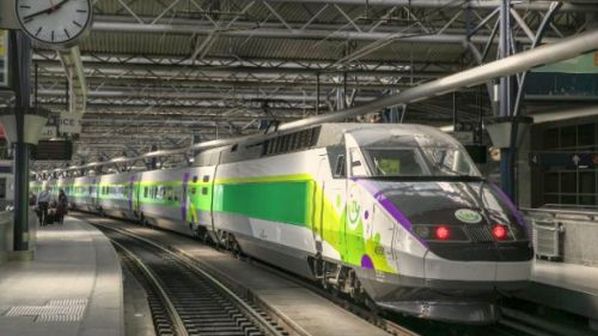 THALYS, which operates high-speed trains from Paris to Brussels, Amsterdam and Dortmund, has announced that it is to stop operating its low-cost Izy service between Brussels and Paris on July 10.

Izy was launched in April 2016 and paid lower track access costs by operating over the conventional network rather than the high-speed line between Arras in northern France and Paris.

The low-cost service initially ran once or twice a day at weekends, with Brussels - Paris fares starting at €15 for a single journey.

Thalys says that the end of Izy services will bring more clarity for its customers.

Meanwhile, following completion of the merger between Thalys and Eurostar, reports from Belgium suggest that Thalys will soon be rebranded as Eurostar Red, with high-speed services from London to Paris, Brussels and Amsterdam becoming Eurostar Blue.