THALYS has announced it is planning to launch new services from Amsterdam to Paris Charles de Gaulle Airport and Marne-la-Vallée, the station serving Disneyland Paris, in April 2019. 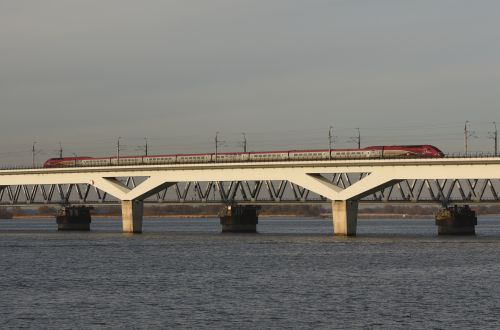 The service will operate twice-daily with a journey time of 3h 41min between Amsterdam and Marne-la-Vallée, where there will be connections with TGV services to destinations across France.

However, the introduction of the new services will mean the end of direct high-speed services between Amsterdam and Lille, which were introduced in April 2014.