THALYS announced on June 19 that it will launch direct services between Brussels and Bordeaux next summer, connecting the Belgian capital with the Atlantic coast in little over four hours. 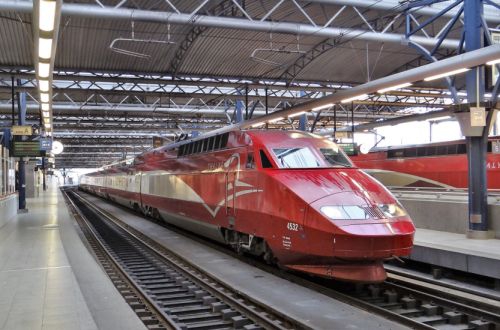 The non-stop Saturdays-only Thalys Soleil service is due to begin operating in June 2019 will run via the Sud-Europ Atlantique high-speed line with a journey time of 4h 7min.