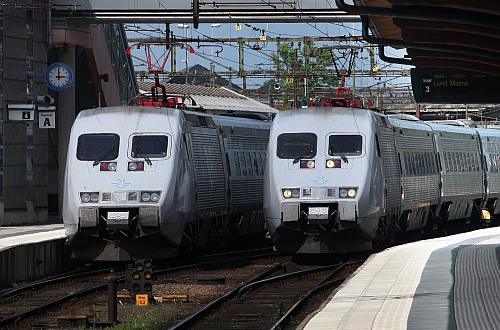 One contract involves the 154km section from Stockholm to Linköping which will have 25km of tunnels and 155 bridges. TÜV SÜD Danmark will verify that the hazards and risk management comply with all safety requirements within the scope of Common Safety Methods (CSM). Construction of this section, which is known as the East Link, is due to start later this year with completion planned for 2028.

The second contract is for the West Link which entails building an 8km double-track line, of which 6km will be underground, in Gothenburg to relieve congestion at Gothenburg Central station. Here TÜV SÜD Danmark will act as a NoBo to verify that the project conforms with the relevant European Technical Specifications for Interoperability (TSI).