THE French Railway Safety Board (EPSF) granted an Authorisation to Place in Service (APS) on December 15 to permit Siemens Velaro D class 407 high-speed trains to operate in multiple on the French rail network. 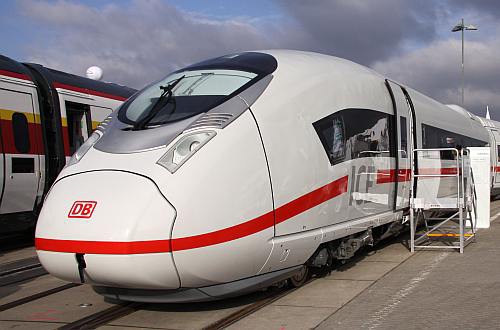 The four-system trains have been allowed to operate as single EMUs on the French network since March 31 2015, and gaining approval for multiple operation was part of Siemens’ contract with German Rail (DB).

The eight-car trains are designed for commercial operation at up to 320km/h. They currently operate between Paris Est and Frankfurt and Stuttgart, and are already approved for multiple operation in Germany.