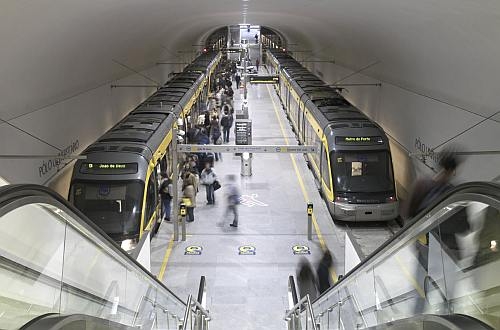 TCC was chosen for the contract by the boards of light rail operator Metro do Porto and bus company STCP, which operate under the Portuguese Ministry of Finance. The contract will now be sent to the government, which will issue the final authorisation.

The only other bidder for the contract, a consortium of Britain's National Express and its Spanish long-distance bus subsidiary Alsa, was excluded from the competition because it submitted its bid after the December 30 deadline.