ALSTOM has delivered the first of 60 Citadis X05 LRVs to Transport for New South Wales (TfNSW) in Sydney, as part of the CBD and South East Light Rail project. 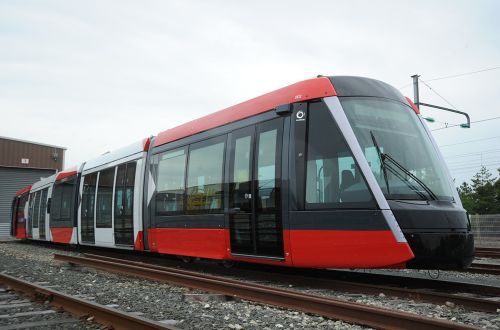 The vehicles are being assembled at Alstom’s plant in La Rochelle, France. The 33m-long LRVs will operate in pairs, with a capacity of up to 450 people.

Due to open in 2019 the 12km line from Circular Quay to Central Station Kingsford and Randwick will have capacity to carry 13,500 passengers per hour to provide more reliable transport for commuters.

TfNSW is the first customer for the Citadis X05 LRV, which has subsequently been ordered by Nice, Paris, Caen and Kaohsiung. The first LRV was completed in May. Alstom will maintain both the rolling stock fleet and infrastructure.