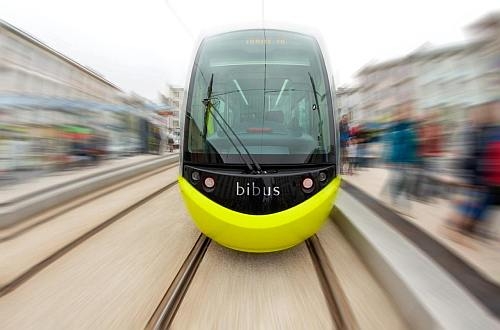 Previously the cities of Brest and Dijon have jointly procured LRVs.

The aim of the joint venture is to bring down procurement costs by up to 20%. In the initial stages of the partnership, the two cities will issue joint tenders for studies into LRV design and safety systems. Joint orders for rolling stock and maintenance equipment will be placed by the middle of 2015.

Caen is planning to build two light rail lines totalling 15.7km by 2018 to replace its TVR guided trolleybus system, which has been plagued by technical problems since it opened in 2002.

The first light rail line in Amiens will be a 10.5km north-south route with 20 stations, which has a budget of €200m including rolling stock. Construction is expected to begin in 2016, with the launch of commercial services scheduled for 2019.