THE city council of Gmunden, Austria, has voted in favour of linking a metre-gauge tram line with the Gmunden - Vorchdorf line of the same gauge. The €30m project involves construction of a 700m line in the city centre and across the river Traun on a road bridge which needs to be rebuilt. 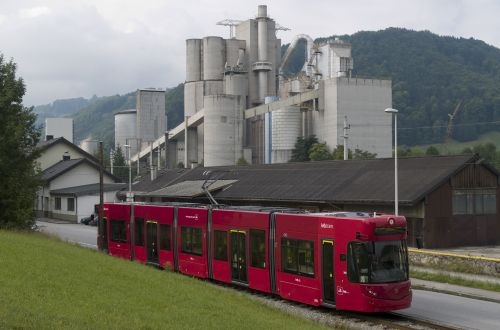 The province of Upper Austria will contribute 80% of funding with the remaining 20% provided by the city of Gmunden, other local authorities in the area, and operator Stern and Hafferl.

Stern and Hafferl will shortly launch a tender for new low-floor LRVs. This follows tests on the Gmunden tramway with low-floor LRVs from Innsbruck which are currently being used on the Vorchdorf - Gmunden line.