BERLIN Transport Authority (BVG) has exercised an option with Bombardier Transportation for an additional 47 bi-directional Flexity low-floor LRVs at a cost of €176m. 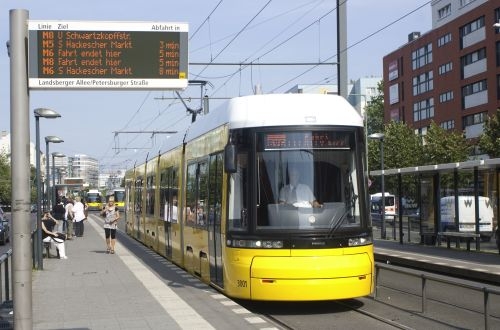 The order is part of a framework agreement signed in 2006 for 206 vehicles. After testing four pre-series LRVs, BVG placed its first firm order for 99 vehicles in 2009, followed by a second batch of 39 LRVs in 2011. The total number of vehicles ordered so far is 189.

In addition, 20 previously-supplied LRVs will be extended from five to seven-module units to cope with increasing traffic.