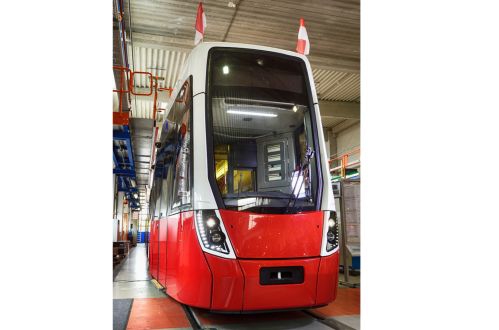 Although the vehicle is not yet fully-fitted out, it is due to be delivered to Wiener Linien before the end of the year.

Wiener Linien awarded Bombardier a €431m contract in June 2015 to supply 119 vehicles with options for up to 37 more.

The prototype Flexity will undergo intensive trials from the beginning of 2018 and the first series vehicles will be delivered later next year. The first vehicles are due to enter passenger service by the end of 2018.