BORDEAUX is celebrating the start of commercial services on the latest addition to its growing light rail network, a 3.7km extension of Line C, following the completion of a €108m project. 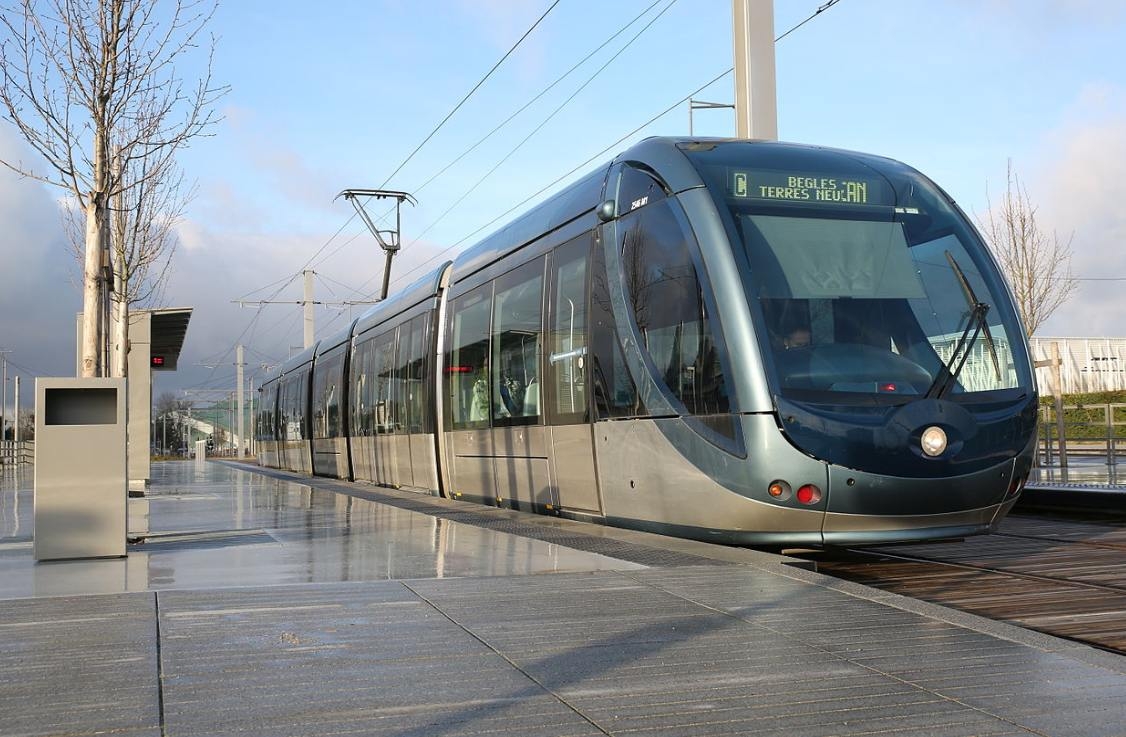 An official opening for the extension was held on March 6 and was attended by Bordeaux mayor and president of the metropolitan region Mr Alain Juppe and Bègles mayor Mr Noël Mamère. The new extension is expected to carry an additional 9000 passengers per day and follows a 2.8km northern extension of Line C, and a 3.6km western extension of Line A, both of which opened in January.

For an overview of Bordeaux's light rail expansion plans, see the August 2013 editions of IRJ, or click here.