THE Metropolitan Council of Bordeaux (CUB) has voted unanimously to renew Keolis's contract to operate the city's public transport network for a further eight years from January 1. 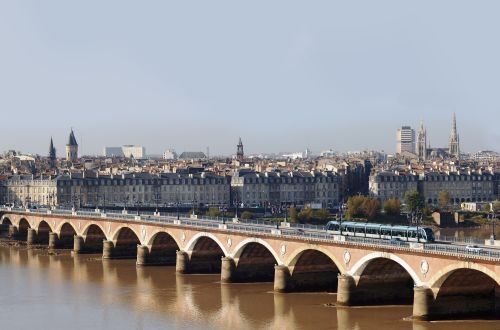 Keolis has managed the Bordeaux network, which consists of three light rail lines, 78 bus routes and two ferry services, and serves 28 municipalities and 720,000 people, since 2009. Under the new agreement signed by Mr Alain Juppé, president of CUB, and Mr Jean-Pierre Farandou, executive chairman of Keolis Group, Keolis has agreed to increase passenger numbers by 34% and extend the network by 7% through the addition of new light rail lines.

The network is expected to generate cumulative revenues of €1.7bn over eight years, with Keolis expected to invest €54m over the duration of the contract.

CUB says that Keolis' offer stood out in the three main selection criteria - financial, operational, and governance and sustainable development - while it met the ambitious mobility requirements in what it admits is a challenging financial environment.

For an overview of the development of Bordeaux's light rail network see the August 2013 issue of IRJ p34, or click here.