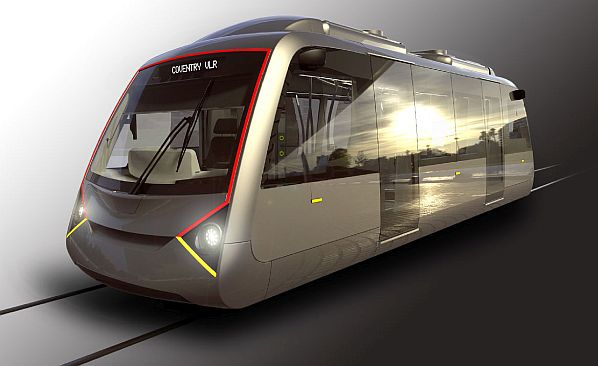 Ingerop Conseil & Ingénierie, France, has been appointed to work with engineers from WMG at the University of Warwick and Coventry City Council to develop the new track system for light rail networks. The objective is to design an affordable track system that can be easily removed and will avoid the expensive process of digging up roads to relocate gas, electric, telecommunication and sewage pipes during the construction of light rail lines.

The track project is the next step in developing a low-cost light rail system. WMG has worked with TDI to design a battery-powered LRV using a multi-material approach for Coventry City Council and it is hoped to start testing the new vehicle within the next 12 months. The long term objective is to develop an autonomous vehicle with room for 50 passengers operating at high frequency.

“The Coventry light-rail project brings together advanced technologies from a number of sectors to deliver a low-cost environmentally-sustainable public transport solution,” says Dr Darren Hughes, associate professor at WMG, University of Warwick. “Now that the vehicles have been designed it is time to look at the track they will run on.”

“This project is an absolute need for small and medium cities which want to have a modern, carbon-free, rail-based system and cannot afford it today,” says Mr Philippe-André Hanna, director for international transport with Ingérop. “After the R&D phase, our real goal is to put in place the most sustainable urban transport system for Coventry and many more cities in Europe.”