The vehicles will join the 15 previously delivered. 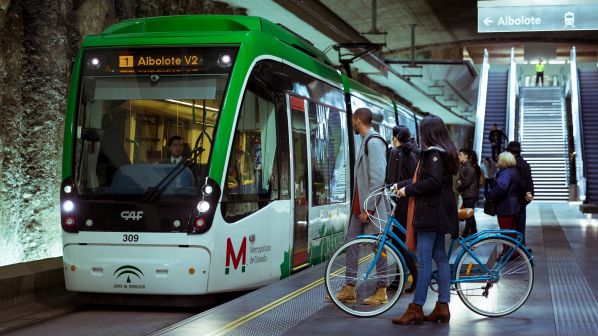 CAF was the only manufacturer to submit a bid for the tender.

The new units will each have space for 221 passengers and a maximum speed of 70 km/h. The units are due to be delivered 22 months after the contract is signed, and will meet growing demand by both increasing the number of seats available and enabling more frequent services to be provided.

The new order  will also enable vehicles to operate in multiple during peak periods.