THE newly-elected mayor of Surrey, the second-largest city in the Canadian province of British Columbia, has pledged to construct the city's first light rail line within four years. 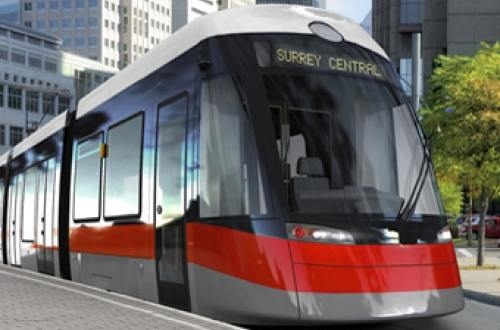 Following her election victory on November 15, Mrs Linda Hepner, who was formerly the city's economic development officer, told reporters: "You're going to see light rail on the ground in 2018. I am incredibly confident. We have got to connect this city."

In her campaign, Hepner pledged to construct a C$ 2bn ($US 1.8bn) 10km starter line linking Guildford with central Surrey and Newtown. A second 16.8km phase would extend the line east to Langley. Funding sources have yet to be determined, though Hepner suggests a public-private partnership could be an option.

Surrey's light rail plans are included in the Metro Vancouver Transport Plan, which was published in June, although some residents are still calling for the extension of Vancouver's Skytrain Expo Line to the city. Hepner has objected to Surrey paying $C144m to regional transport authority TransLink without seeing benefits, such as the Skytrain extension, which remains a distant prospect.