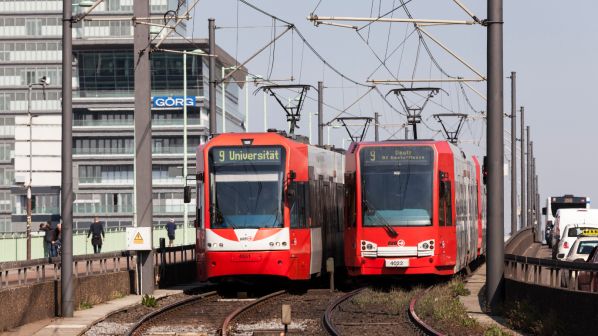 The city’s current contract with KVB expires at the end of this year.

The city says the decision to opt for a long-term direct award instead of competitive tendering is legally sound. The 22.5-year term is the longest permitted for a direct-award contract under EU Regulation 1370/2007.