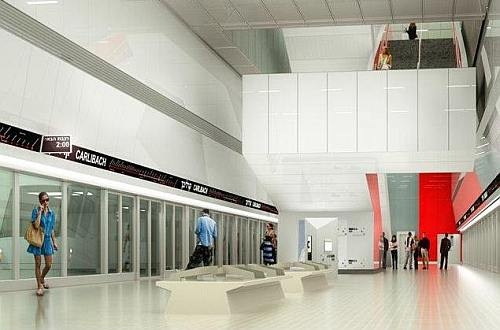 Two other bidders, Alstom and CAF, were shortlisted for the contract, with CAF being chosen as second eligible bidder. The deal is subject to budgetary approval by the Israeli government and NTA says it will disclose full details of the contract, including the order value, after it has been concluded.

The 24km line will link Tel Aviv's mainline station in Petah Tikva with Bnei Brak, Jaffa, and Bat Yam with 34 stations, 10 of them underground. Commercial services will begin in 2021.