DVB to operate Dresden trams until 2040 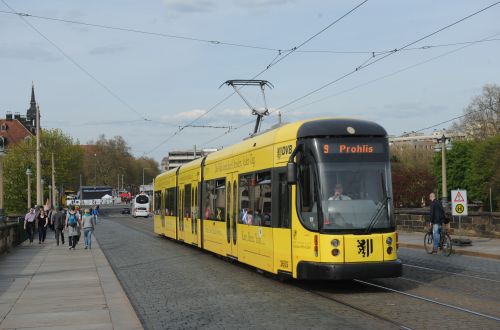 The new contract, which includes around €40m a year in funding from the city council, will come into effect with the expiry of the current operating agreement at the end of 2017.

In addition to its extensive tram and bus networks, DVB operates ferries on the River Elbe and two funicular railways.

Further increases in ridership are anticipated and plans are being developed for the expansion of the network and the acquisition of new high-capacity LRVs.