CITY of Edinburgh Council announced on August 8 that it expects to make a final decision next year on whether to complete Phase 1A of the city’s tram network, extending the line from its current terminus at York Place in the city centre to Leith and Newhaven. 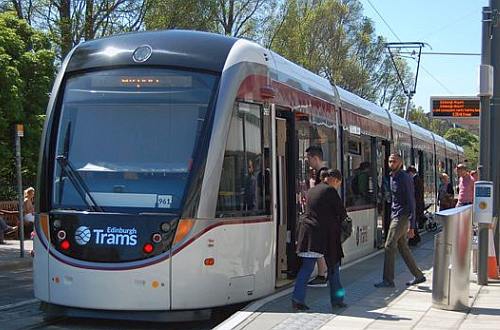 Construction of the eight-station eastern section of the line was cancelled in April 2009 after a massive escalation in the overall cost of Phase 1A.

A report on the Newhaven extension will be considered by the Transport and Environment Committee on September 4 and by the council on September 21. The report will seek approval in principle for an outline business case and authority to begin procurement for the £165.2m project.

A final decision on whether to proceed and the appointment of a contractor would then be made in autumn 2018. If approved, the extension would open in the first half of 2022.

The outline business case forecasts tram ridership would double in the extension’s first year of operation to reach around 13.7 million.