THE City of Edinburgh Council has approved the extension of the city’s light rail line from York Place north to Newhaven, with Morrison Utility Services (MUS) awarded the swept path contract and a Sacyr, Farrans and Neopul joint venture (SFNJV) awarded the infrastructure and systems contract. 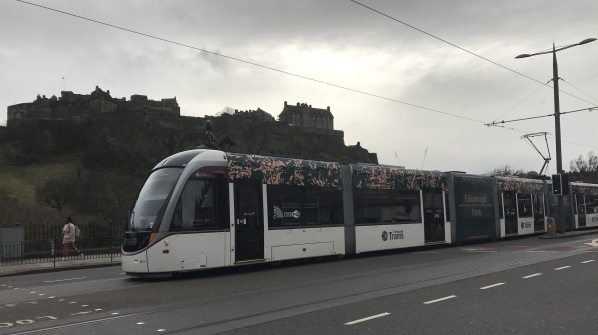 Under the swept path contract, MUS will work ahead of SFNJV to identify and clear any below ground obstructions along the 4.7km route, which will add eight stops to the line.

The infrastructure and systems contract covers the design and construction, systems integration, testing, commissioning and bringing the line into operation.

The £207m project received final approval from the full council in March, with the six-month early contractor involvement stage due to begin in mid-May before full construction begins later this year. 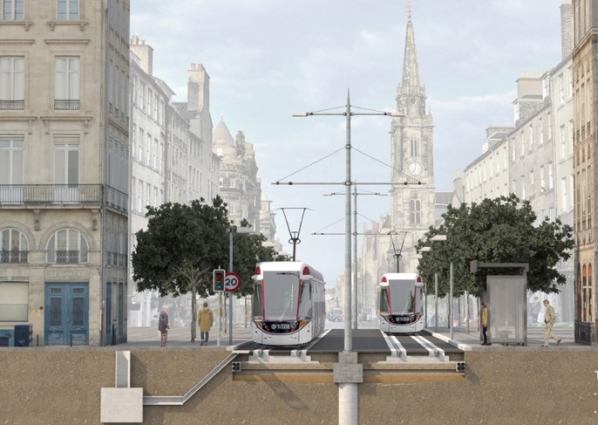 The extension is due to open in early 2023, and is expected to double passenger numbers on the line to 16 million annually.

The line to Newhaven was originally due to open as part of the first phase of the Edinburgh tram project, but construction of the section beyond York Place was cancelled in April 2009 after a massive escalation in the overall cost of Phase 1A.