THE Slovakian city of Košice is set to receive a €38.6m grant from the European Union Cohesion Fund to finance a €47.8m order for 33 new trams from Pragoimex, Czech Republic. 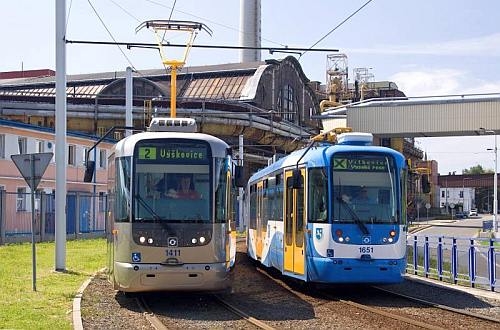 The vehicles will be used by Košice City Transport (DPMK) on its 33km standard-gauge network, which comprises 16 routes.

DPMK launched a €114m programme in August 2014 to modernise the network which includes €50m for the acquisition of new rolling stock, although EU funding for this is conditional on domestic funding for the rehabilitation of infrastructure.

Pragoimex is delivering 23 partially low-floor VarioLF2plus to DPMK under a €33.3m order placed early last year, which includes 15 years' maintenance support. The remaining 10 vehicles will be an option from the initial contract, which includes options for up to 23 additional trams.