THE San Diego Association of Governments (Sandag) has announced on September 14 that it secured a $US 1bn grant from the Federal Transit Administration for the 17.7km Mid-Coast LRT extension. 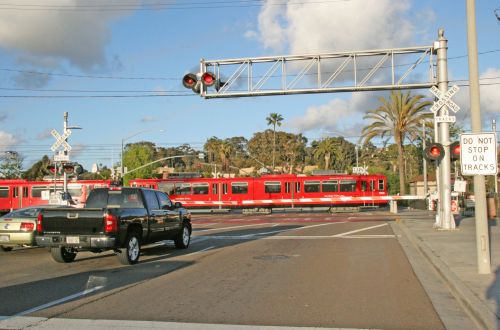 The total cost of the nine-station line is estimated at $US 2.1bn, with the regional TransNet half-cent sales tax covering the remaining costs.

The funding agreement is the last step needed to begin construction of the light-rail line which will include nine stations and extend the existing service from Old Town to University City.

Chairman of the County Board of Supervisors and Sandag, Mr Ron Roberts, is due to the attend the signing ceremony, along with the Federal Transit Administration acting administrator Ms Carolyn Flowers, and Mr Harry Mathis, chairman of the Metropolitan Transit System Board of Directors.