THE state of Baden-Württemberg has submitted a funding application to the German federal government on behalf of Stuttgart Tramways (SSB) which seeks backing for the southern extension of light rail line U6 from Fasanenhof to Stuttgart Airport. 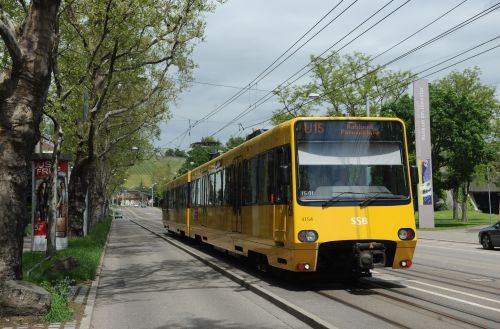 The 3km extension, which will include new stations at Stadionstrasse, Messe West and Stuttgart Airport, is due to open in 2020.

If the application is approved, the federal government will provide 60% of funding for the €95m project, with 20% coming from the state government.

Baden-Württemberg Ministry of Transport says funding for the project has been in doubt for some time because the Federal Financial Aid (GVFG) programme is due to expire at the end of 2019. However, the federal government decided on June 1 to continue running GVFG into the 2020s.