IRELAND's Planning Board has granted a Railway Order authorising the extension of Dublin's Luas light rail network to Broombridge in a €370m project which will connect the two existing lines for the first time. 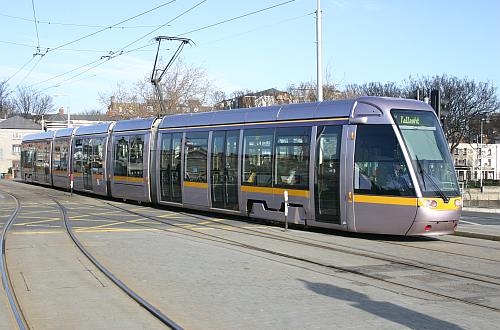 The 5.6km line will run north from the existing Green Line terminus at St Stephen's Green, crossing the River Liffey and serving the new Dublin Institute of Technology campus at Grangegorman before terminating at an interchange with Irish Rail's Broombridge station on the Dublin Connolly – Maynooth line. A new depot is also proposed near the station site at Broombridge.

The line will have 13 stations with an end-to-end journey time of 24 minutes, and is expected to boost Luas passenger numbers by around 8 million per year, a 25% increase over current levels.