GRAZ city council has outlined its long-term plans for the city’s tram network, which will complement the extensions currently being designed and built. 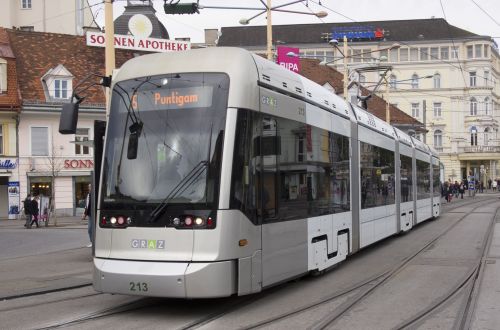 While six projects announced in February 2018 are still in the planning phase or under construction and are not due to be completed until 2023, the council has begun looking beyond this period to meet growing demand.

The total required investment is estimated at around €200m.

At the same time, the council has announced that the introduction of another mode of public transport such as a metro or a funicular along the river Mur is not currently under consideration.

The Graz tram system carries 170,000 passengers per day and is already quite congested, meaning further improvements in addition to the current projects need to be planned now.