SPANISH engineering consultancy IDOM has completed a feasibility study into the construction of a 21km light rail line in Guatemala City. 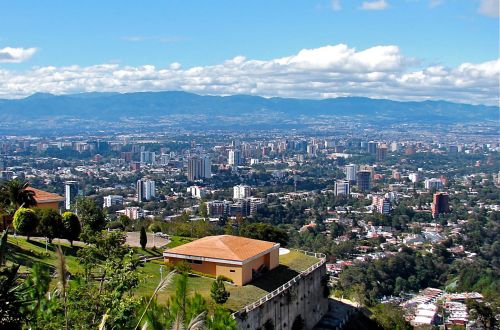 The study estimates the cost of constructing the 20-station north-south line from Centra Norte to Villa Nueva to be around $US 770m.

Running on a largely segregated alignment, trams would carry 350-400 passengers and the line would have a commercial speed of 30km/h with a journey time of around 40 minutes between the termini. The line would be integrated with the city’s Transmetro bus rapid transit network.

The light rail line is one of the priority projects of the National Agency for the Development of Economic Infrastrucutre (Anadie) and the government is planning to implement the scheme as a public-private partnership.