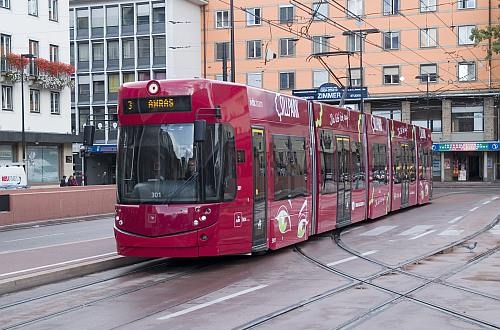 The vehicles will be used on lines 2 and 8, which are due to open from 2018 onwards. A tender will be published next month for the 28m-long bidirectional vehicles which will need to be capable of working in multiple with the existing fleet of Bombardier Flexity LRVs. However, the new vehicles will need to be heavier as they will be equipped with additional crash and fire protection systems. The tender will also include an option for 10 more vehicles. Delivery should start in 2017 and it is estimated that the order, which will include an option for 10 additional vehicles, will be worth €60m.

The trams will be serviced at a new €17m depot, which will be situated near the existing maintenance facility at Pastorstrasse. The new depot will have eight tracks and will be capable of accommodating up to 29 LRVs.