ITALIAN design and engineering company Italdesign Giugiaro has been awarded a contract by CRRC Guangzhou Electric Locomotive, to design a new tram for Guangzhou. 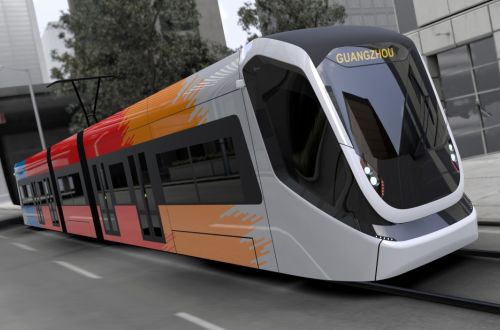 The vehicle, which is the first LRV to be produced by CRRC Guangzhou Electric Locomotive, is due to be unveiled later this year after more than 18 months of work.

Italdesign says there were two core influences on the design: Guangzhou’s traditional “dancing lion” and the structure of the Canton Tower, which is one of the latest landmarks to appear in the city. The dancing lion inspired external livery and lines while the handrails were influenced by the Canton Tower.