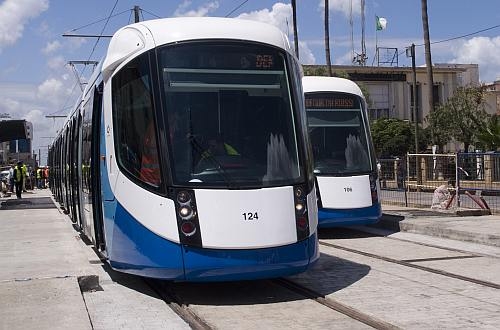 RATP Dev is the majority shareholder in the company with a 49% stake, while EMA holds 30% and ETUSA the remaining 21%.

The company has already been appointed to operate the eastern line of the Algiers light rail network. The initial 7km section with 14 stations opened in May 2011, while a second 9km phase with 16 stations will open on June 15. A further 7km section is under construction and due to open next year.

The joint venture will also operate and maintain the 18.7km, 32-station light rail line in Constantine and the initial 9km, 10-station section of the Oran LRT network. Both lines are due to open next year.